Turning a climbing wall into a video game 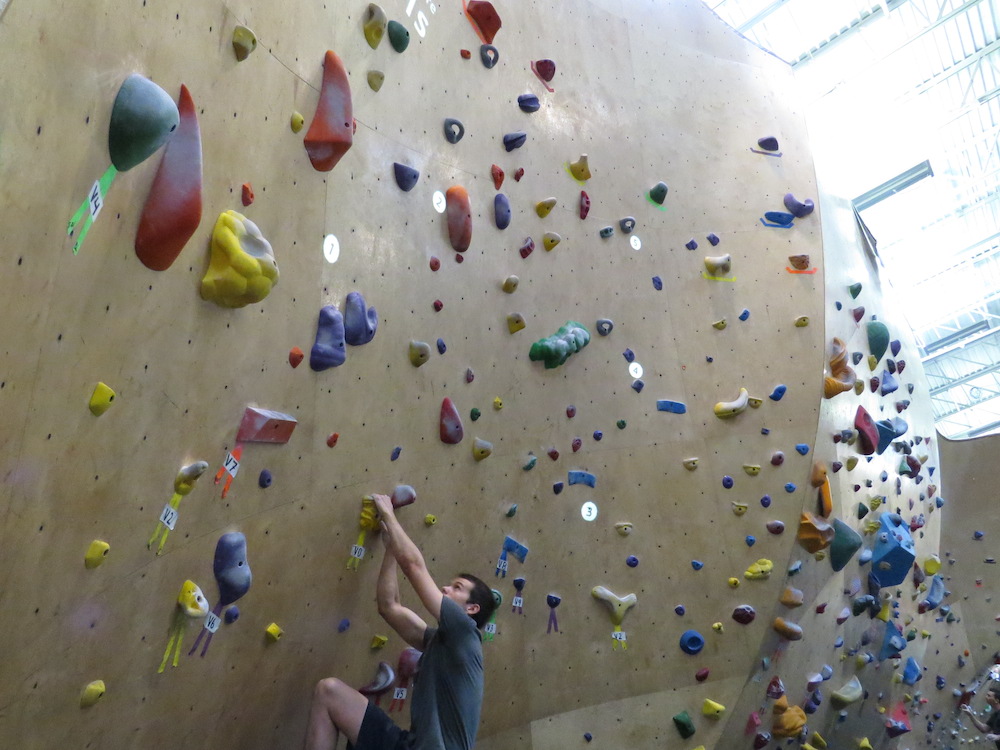 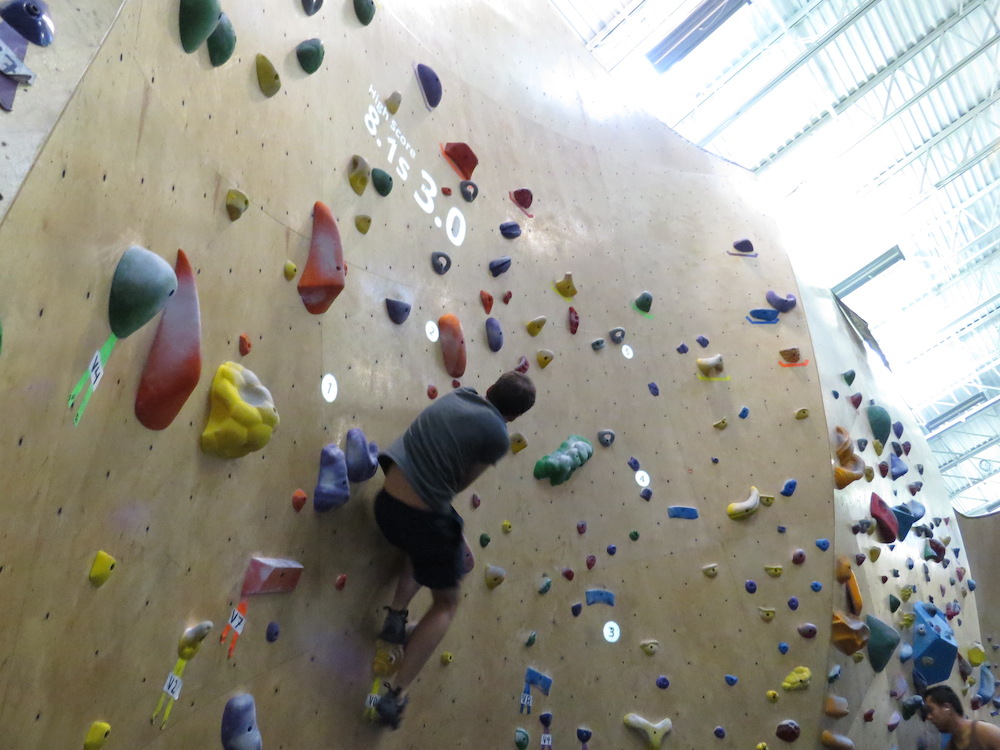 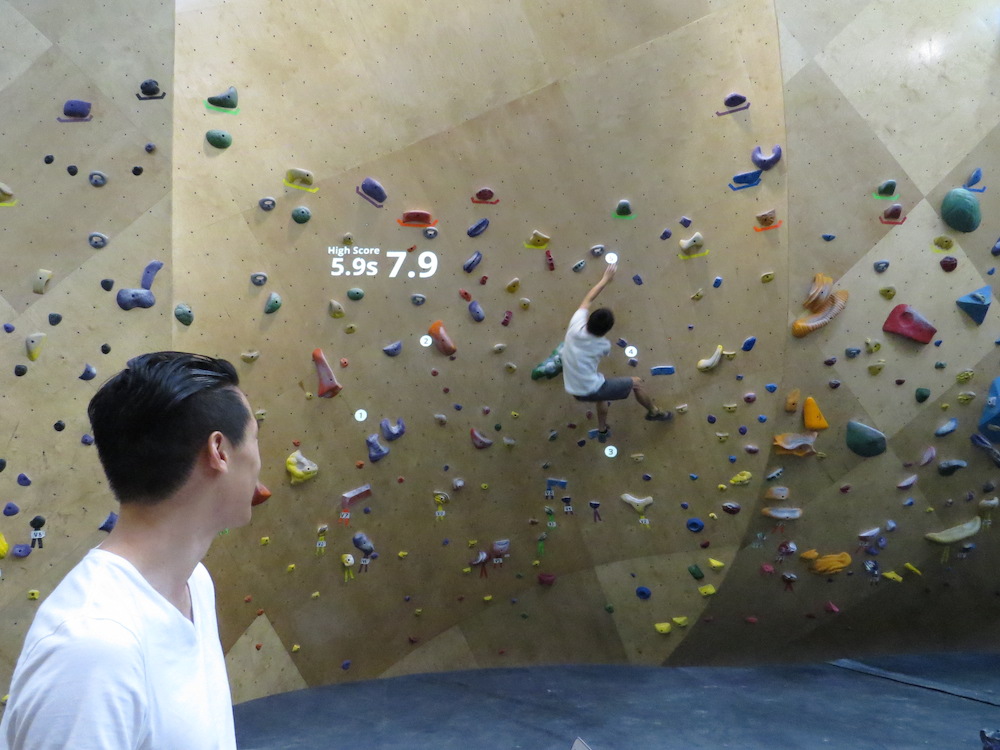 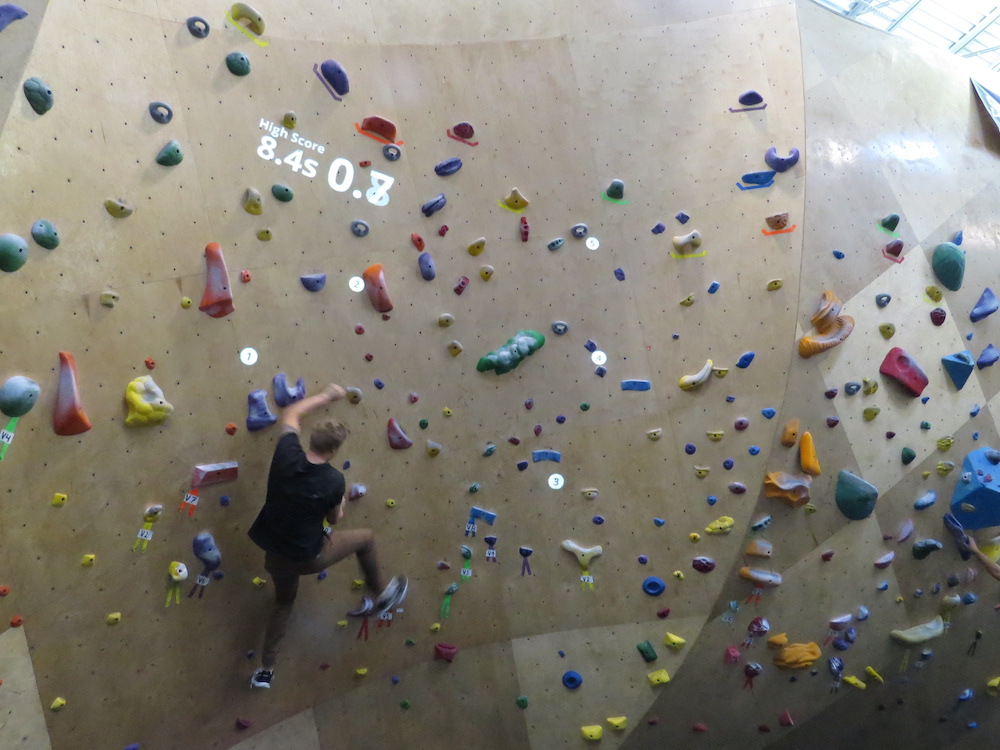 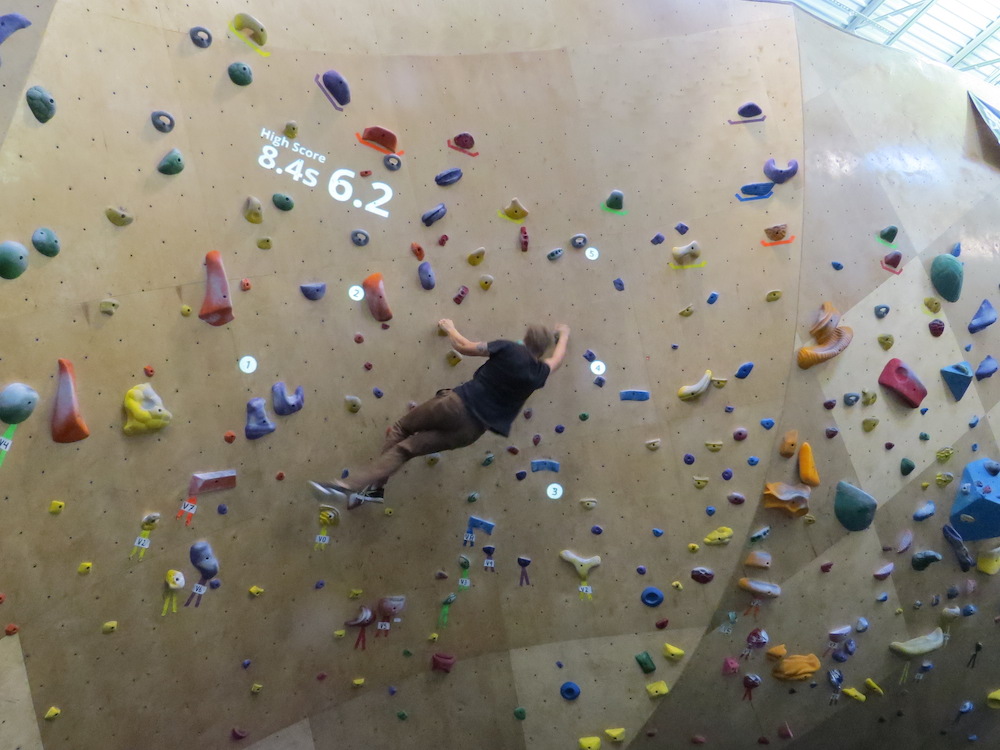 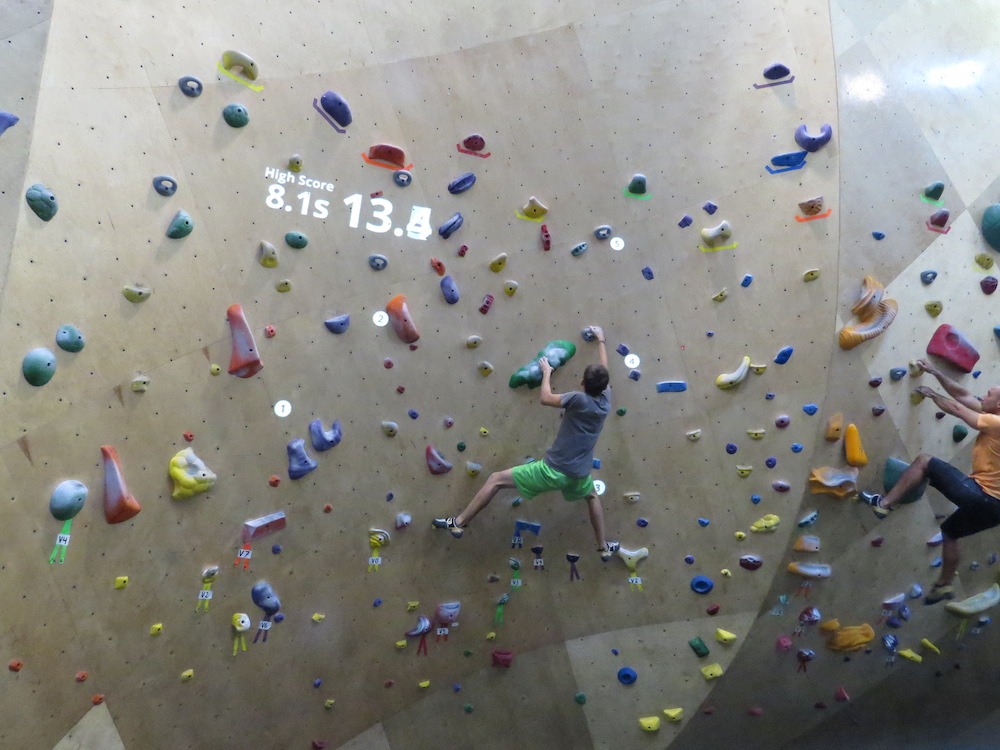 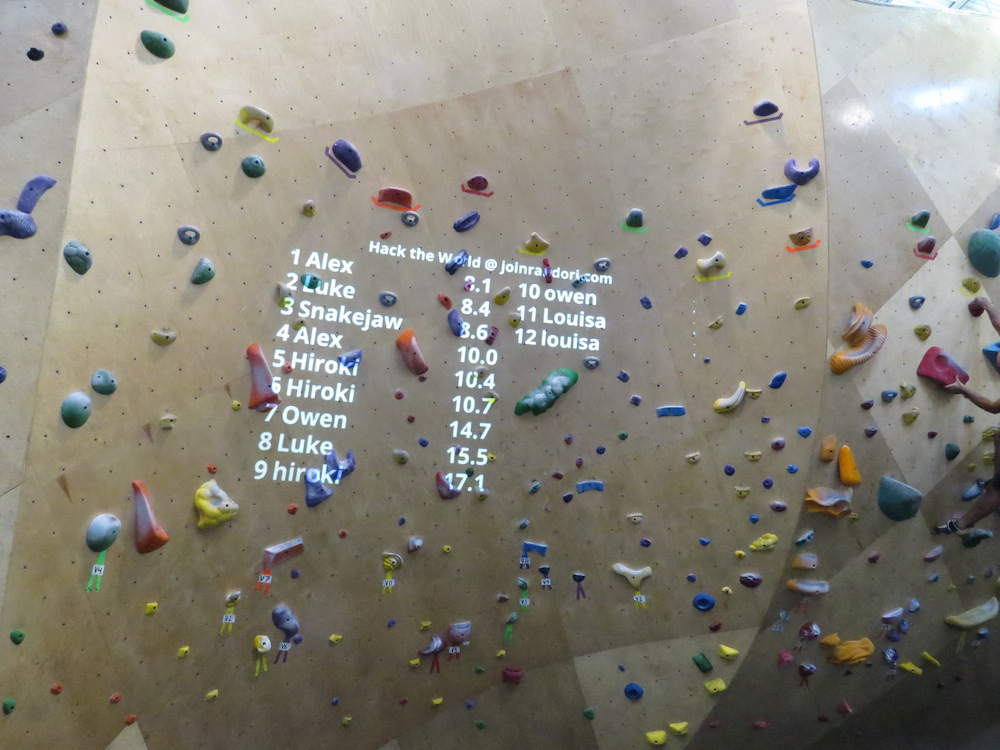 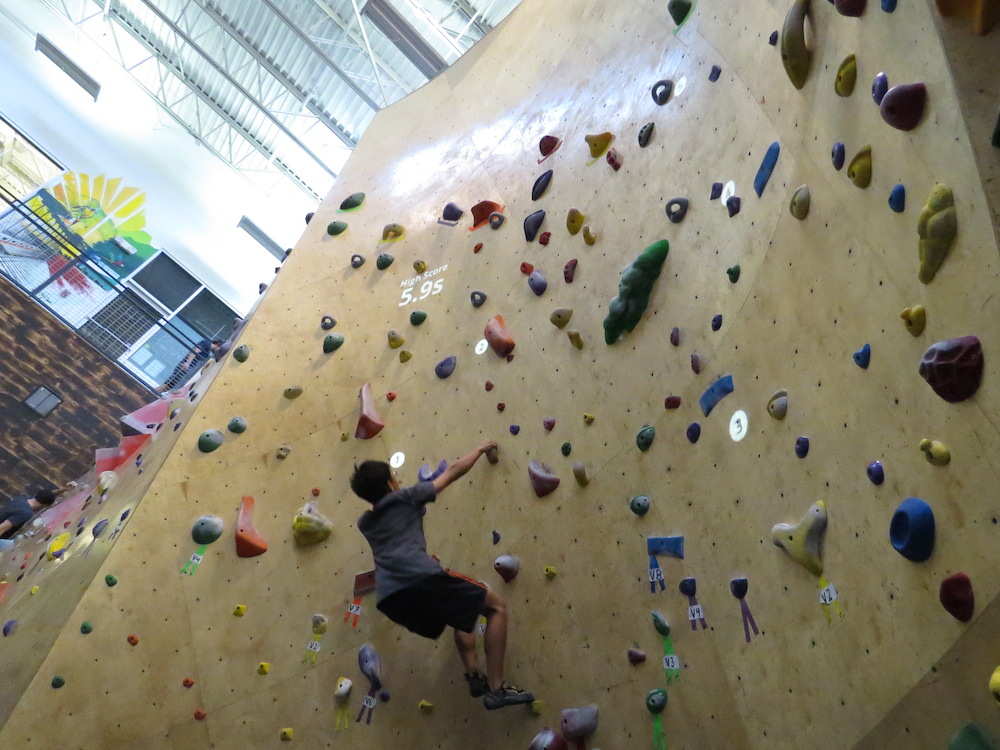 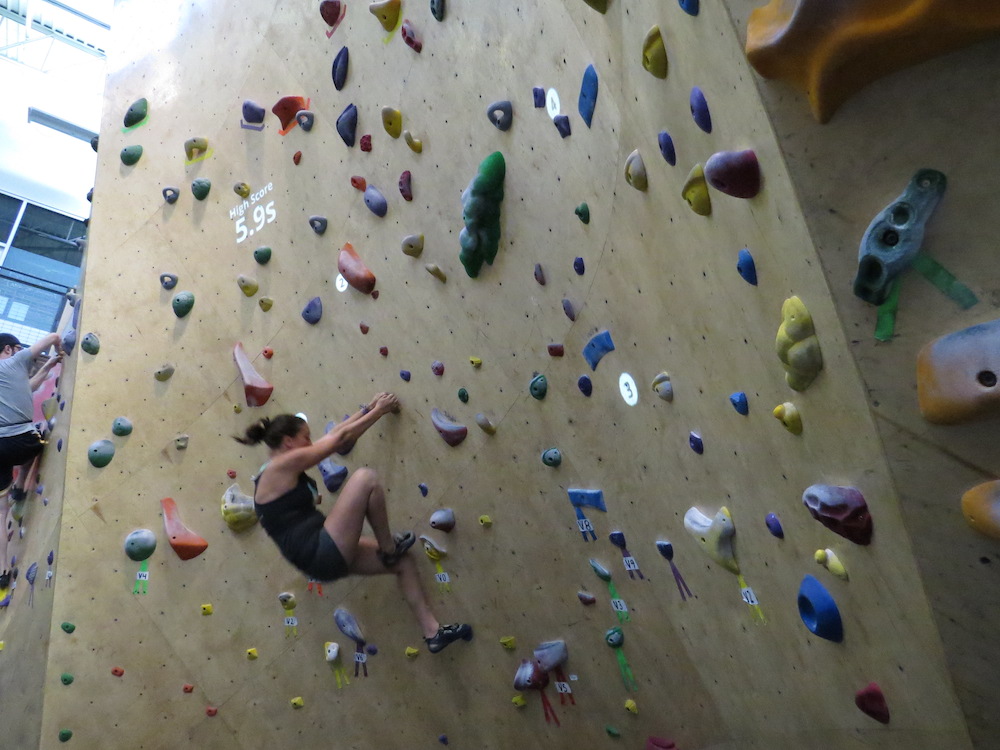 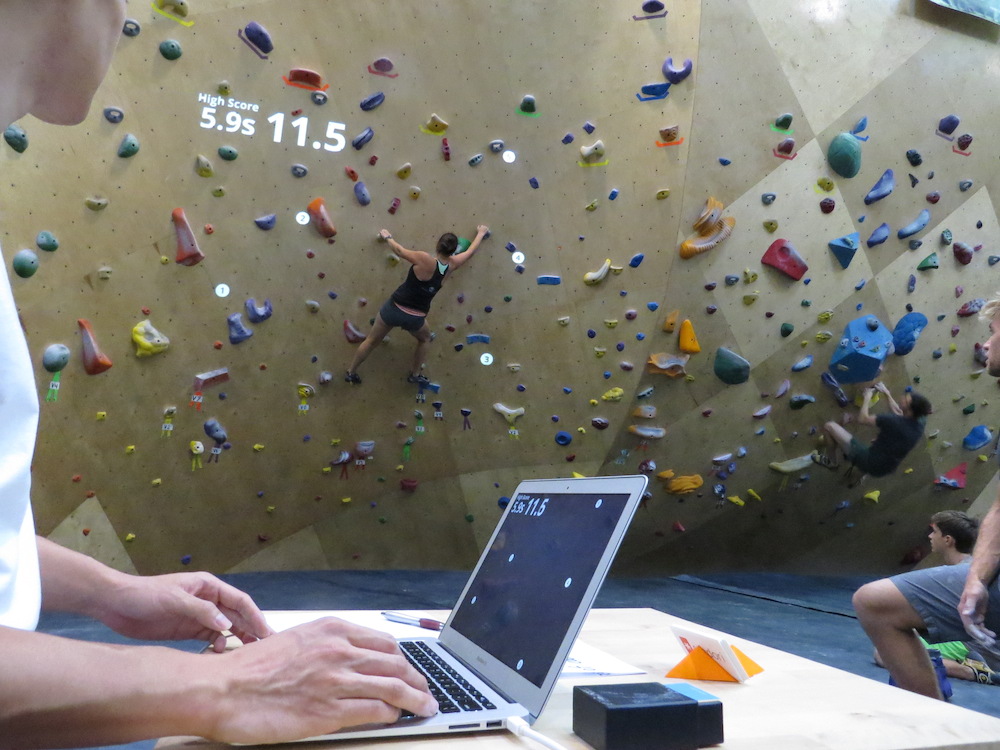 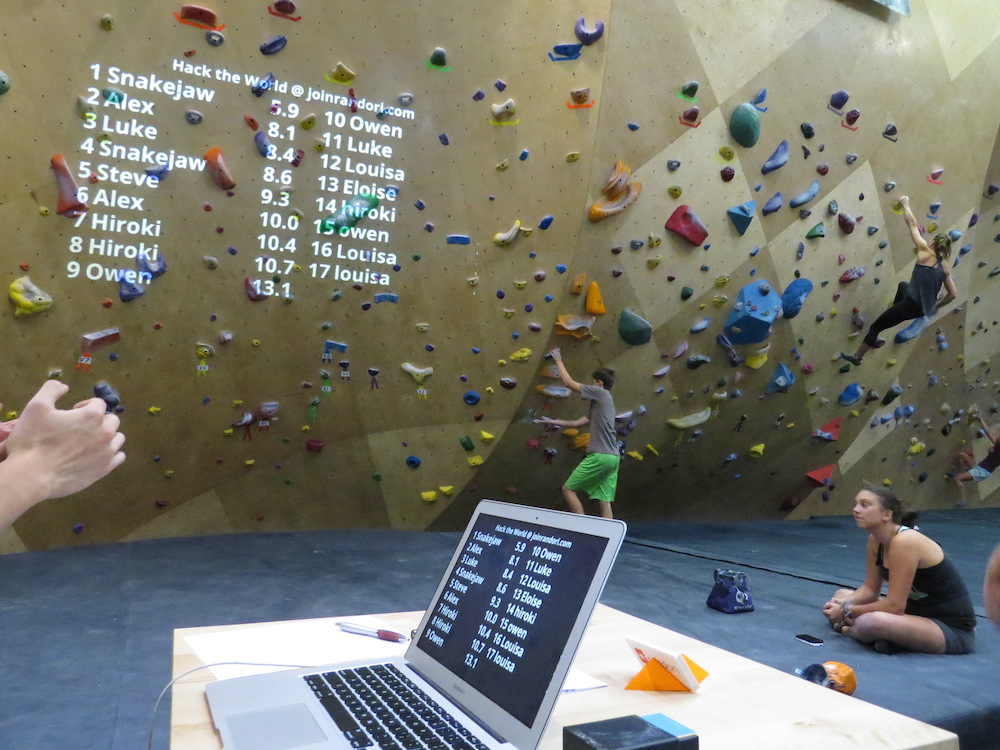 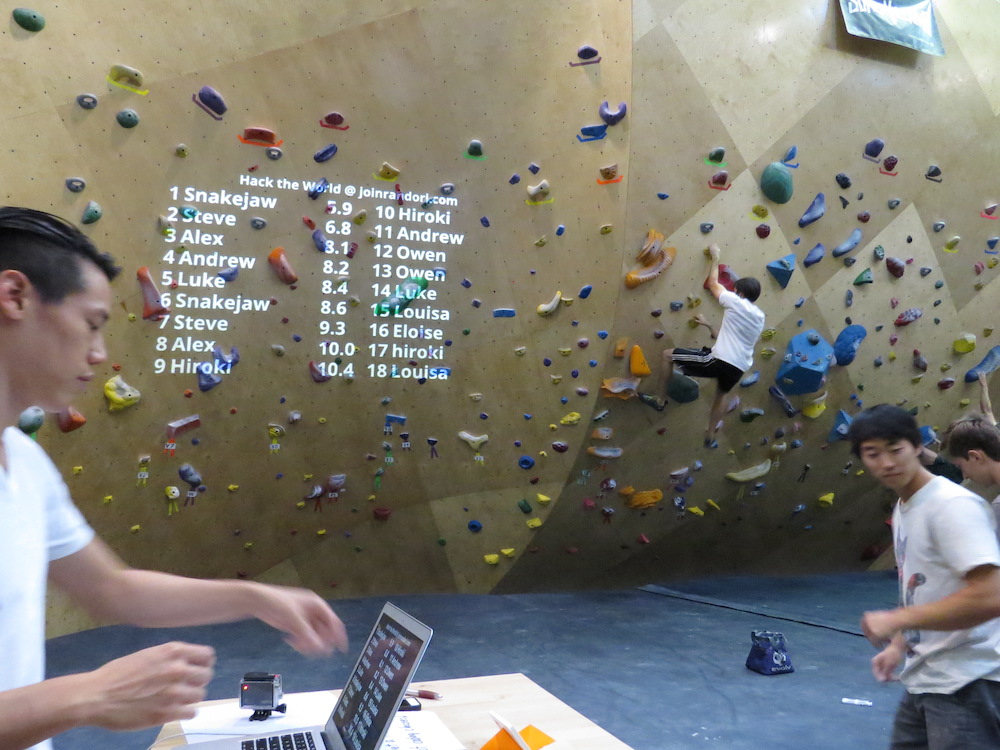 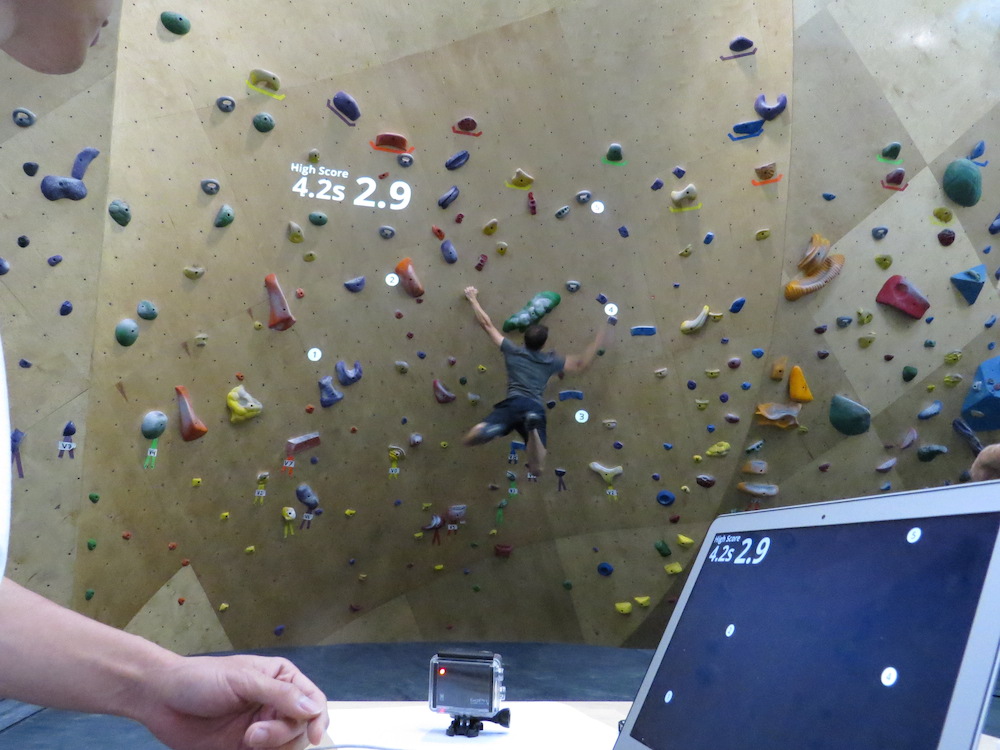 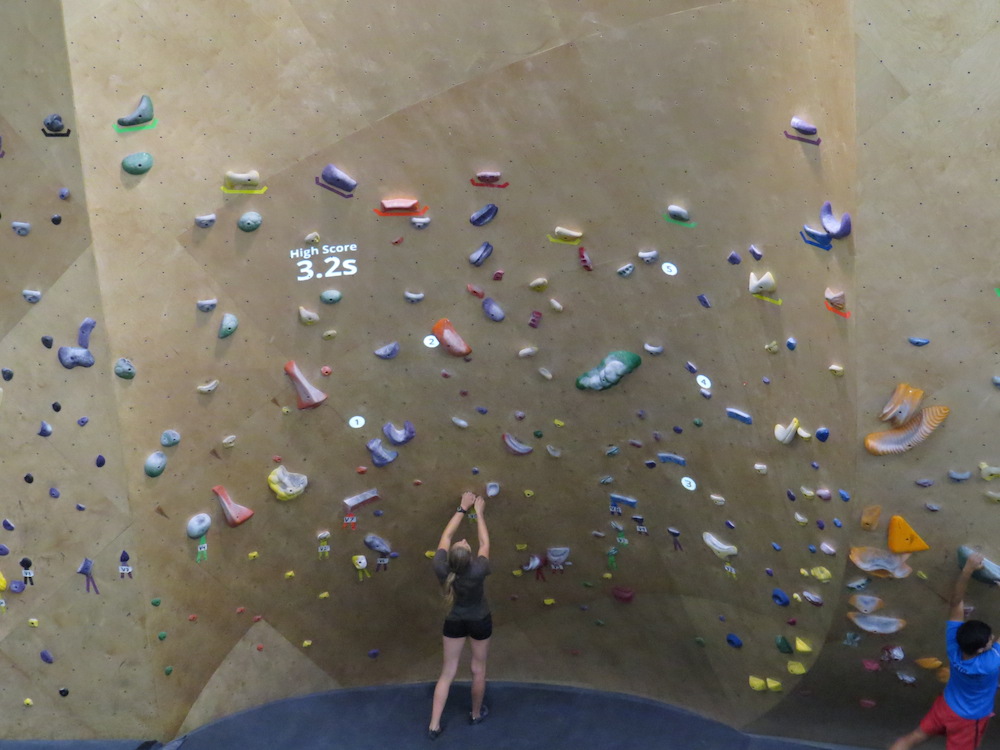 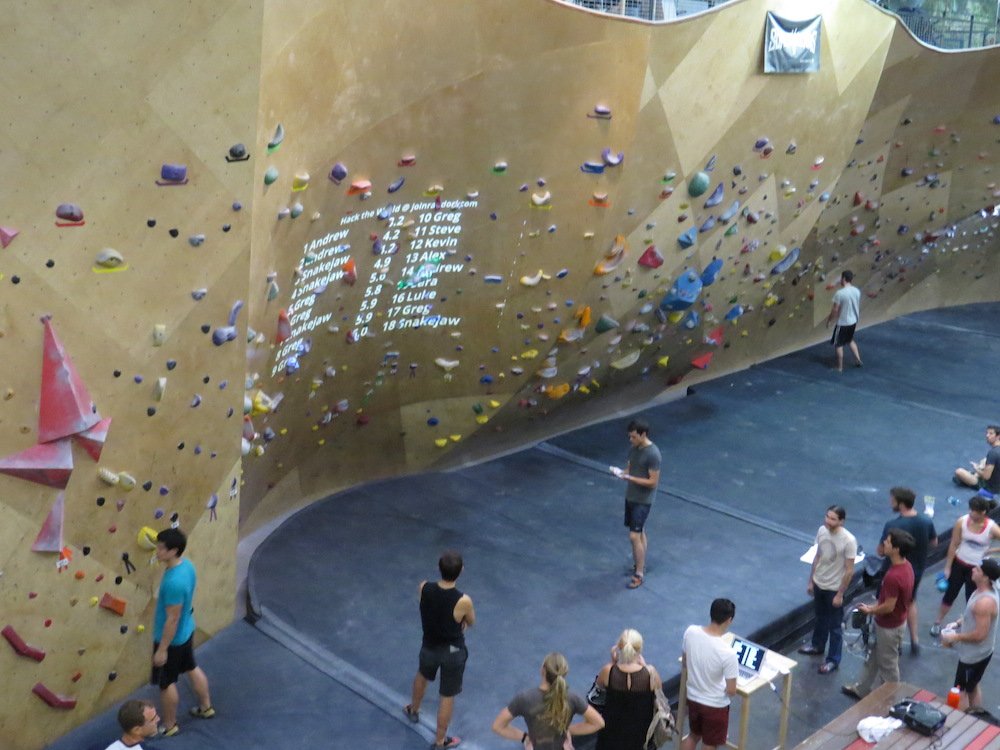 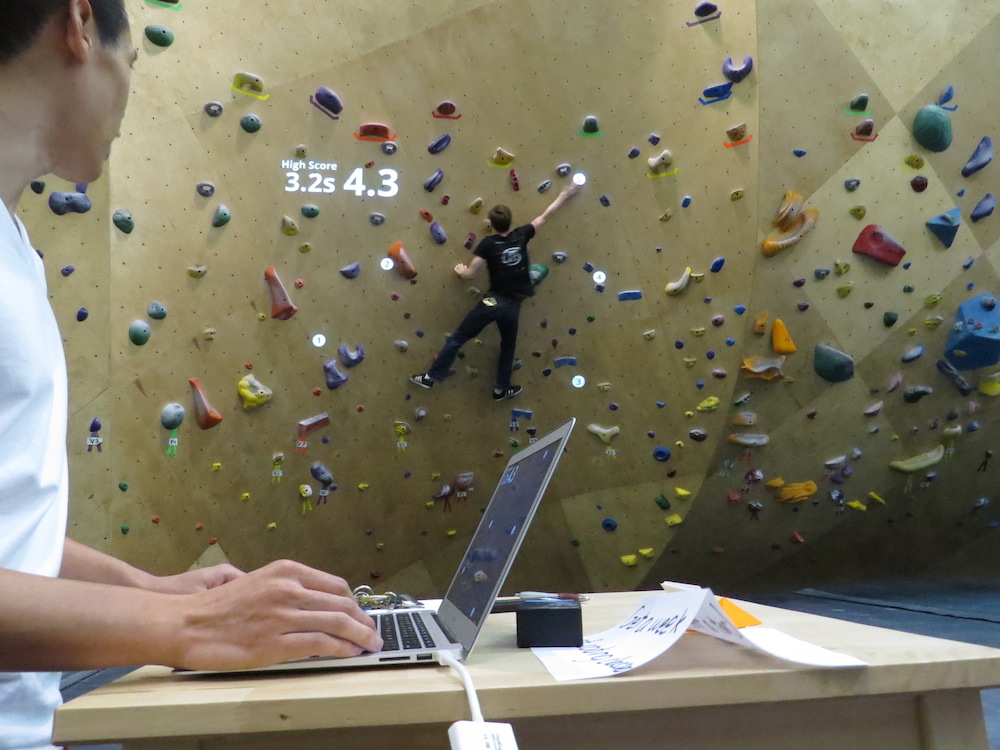 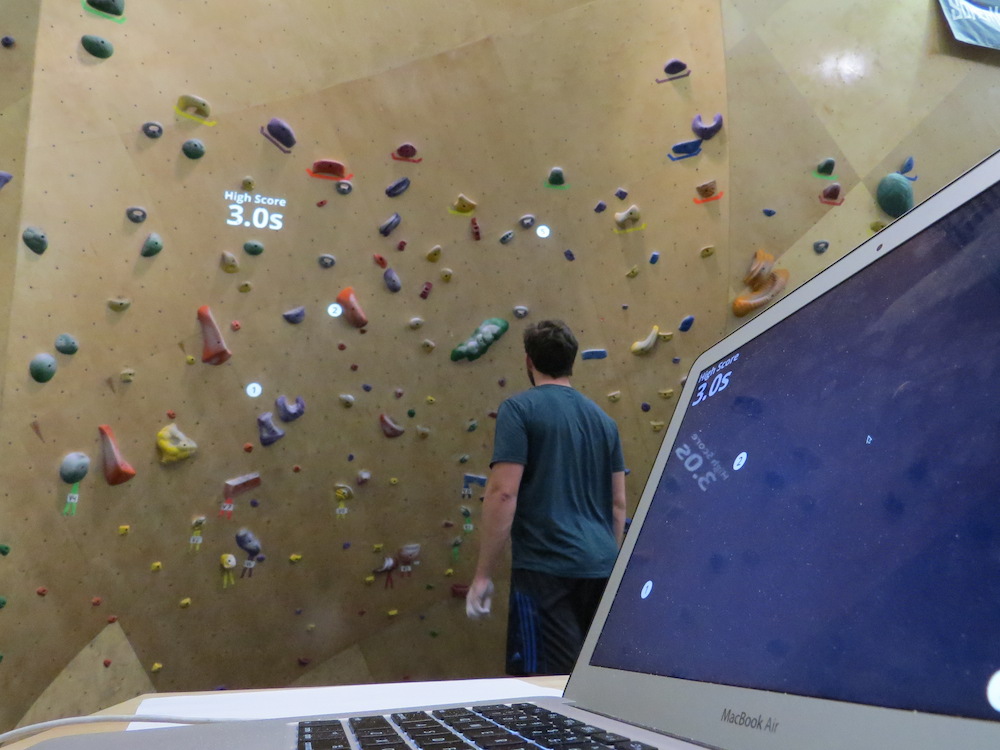 When I began this project, I started out with a few criteria. I wanted to create a game that made people think about climbing and wall usage in new ways. To make it more accessible, I needed to make sure that the movements players would use were varied enough that climbers of all sizes 20160915


Edit: Thanks for all the love! Since we went viral, a ton of people have expressed interest in using Randori at their gyms. Now you can play these games at your gym using this website! Grab a pass to start playing! Any questions? Get in touch with us here.

A lot of people ask me why coding is applicable to their lives if they don't do it for their jobs. This question stems from a commonly held belief that learning to code is only meant for people looking to join tech startups or code for a living. That coding is purely a professional endeavor. In fact, coding doesn't have to be for work at all. Having fun enhancing your hobbies is one of the easiest and best ways to get started.

I set out to demonstrate this at Brooklyn Boulders Somerville last week. I'm a hobbyist rock climber. I'm not particularly good, but it's a fun sport and I knew I could do something fun by applying technology in the gym. My first thought was, what if I could take an entire bouldering wall and turn it into an interactive video game? That's the question I asked myself leading up to last week's Brooklyn Boulders Community night. This was the result.

When I began this project, I started out with a few criteria. I wanted to create a game that made people think about climbing and wall usage in new ways. To make it more accessible, I needed to make sure that the movements players would use were varied enough that climbers of all sizes and skill levels could play. I also needed to be able to mold the game mechanics to the holds that were already on the wall. Last, I wanted an arcade style high score board so that the people who wanted to compete could try to battle for the top score.

The result was a timed race. Players could use any holds they wanted with the goal of touching the white dots in order as fast as possible. Instead of a specific route that players were required to use, they could explore whichever holds work best for their body type. The fastest time would be the victor.

The response from the community was amazing! The gym liked it so much, they asked if I could run the game for other events they had planned. The code itself wasn't particularly pretty, but it doesn't have to be. It's a game to make my hobby a little more fun, and a first step in my own exploration of coding as more than building websites and mobile apps. I encourage you to get creative and think about learning to code as a means to improve the things you already enjoy. That's what coding is for me. It's up to you to decide what coding is to you.

I'll see you on my next project!
Jon